Sounding Out – By Dan Kaggelis 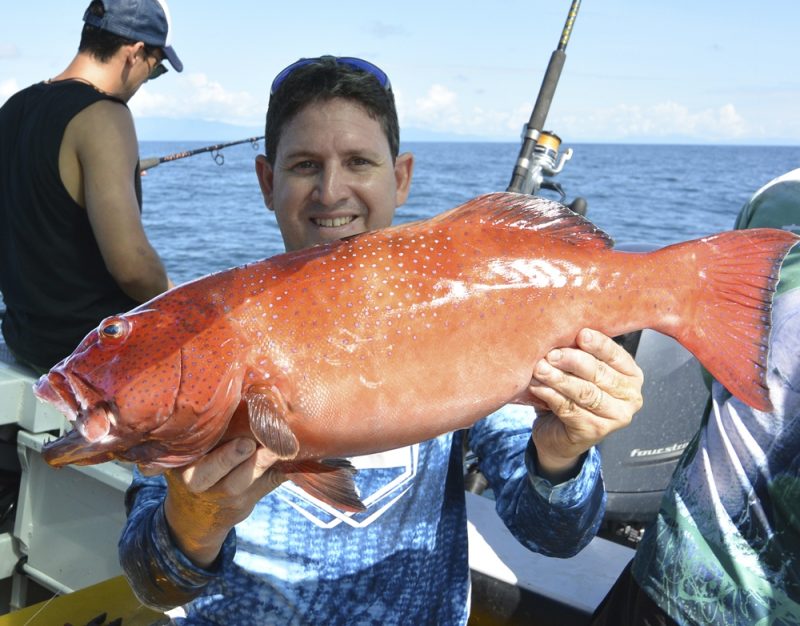 There is little doubt that improvements in fish finders has moved in leaps and bounds in recent years. Enhancements in side imaging, down imaging and traditional sonar, has provided offshore anglers with an underwater view like none before across all types of fishing applications.

Whether it’s on the inshore grounds, across the reef, or even off the shelf, access to this technology is here, available to anglers, and definitely worth getting your hands on. Even better news is that anglers are no longer forced to make compromises in sounder choice, as in the past, units were often highly specialised to match certain offshore shallow and deep water offshore applications. However, many of the newer model sounders now provide plenty of options which can now highly effectively cover most offshore fishing applications right out to relatively deep water stuff. This has meant anglers no longer require multiple units and transducers as there are plenty of awesome ‘one size fits all’ units on the market.

Whilst these advancements have allowed more and more anglers to access this technology, understanding how to tweak them to get the most out of them when accessing different fishing areas and applications is vital. 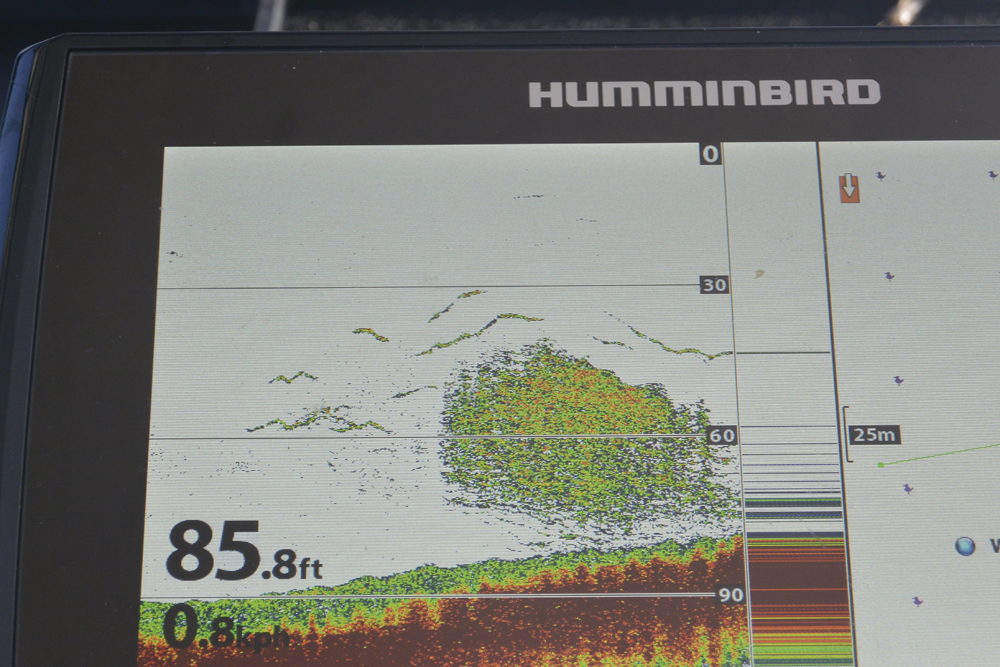 For example, when I’m out chasing saddle tail snapper on the inshore rubble and wonky holes, I am often fishing depths between 15 and 30 metres, which means I’m setting up my Hummingbird sounder very differently to when I’m chasing these same fish in 60 metres of water. It can often be these adjustments to your sounder which can make a big difference to finding fish holding structure and even fish, which can make a huge difference to your catch rates.

Before we get into the nuts and bolts of tweaking your sounder, there are a few other factors you want to consider. The first is your sounders performance, both at speed and at a crawl. Having the ability to read the bottom clearly at cruising or even wide out throttle speed cannot be overestimated in terms of worth. Being able to search for new ground whilst travelling between spots, especially in coastal inshore and offshore spots, allows you to maximise your time on the water whilst at the same time be hunting whilst travelling. Transducer placement plays a massive role in this, and if you are not achieving this, it pays to spend the time and effort and even money to get this right. In some cases, hull design can play a big part in this, so it pays to talk to other anglers who have the same boat as you to find out what angles work and what doesn’t. 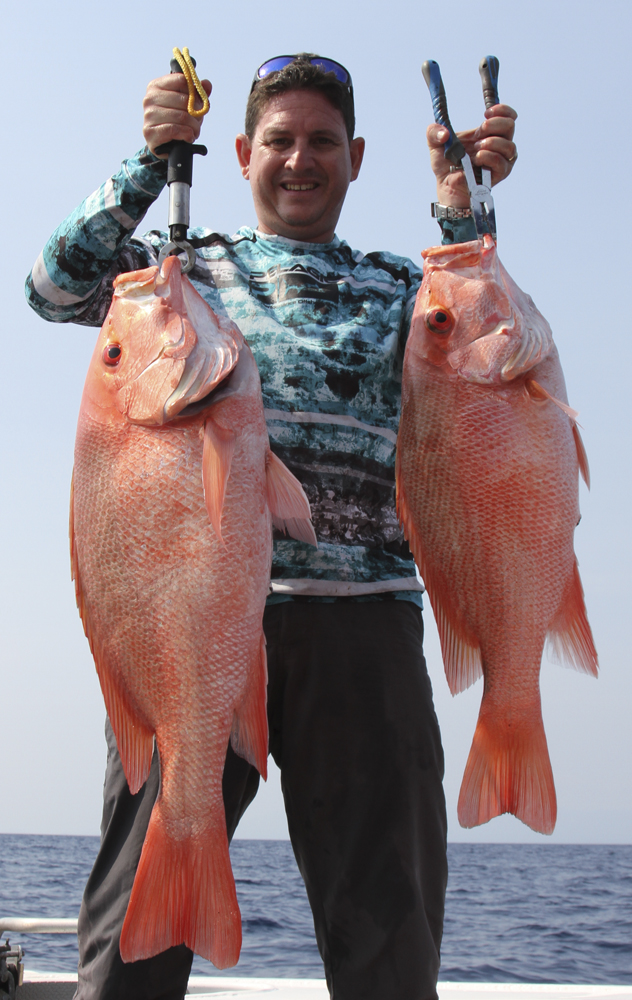 Transducer power and choice is also worth a mention, especially with many of the newer models across a range of brands having compatibility with many types of both through hull and transom mounted transducers. This has allowed anglers to have even more choice in terms of beam selection and power and CHIRP options which can transform your sounder head unit into a fish finding beast. Most sounders will come standard with 500/600-watt options which is plenty for most inshore and offshore applications; however you can easily move to 1KW or even more options if you want to go deeper or want more juice. It really does pay to chew the ear of a company rep as they will provide you with plenty of options to get the best out of your sounder investment.

Whilst the choice in hardware is something to consider, the software is even better. Whilst most anglers are aware of the importance of things like adjusting the ‘gain’ most are unaware of the value of choosing the right frequency to match your depth. Many sounders now offer a range of both high and low-frequency options to cover a range of water depth applications. This means you can move between frequency options by tweaking the settings on your sounder to suit what you are fishing. In general, higher frequencies of 800KHZ and higher, if your sounder has the option, will provide better resolutions and detail which is more suited to shallow water and inshore applications. Great for side imaging and down imaging in shallower offshore applications such as rubble and wonky holes. Lower frequencies such as 80KHZ or 50KHZ are better suited for those deeper water applications where you are needing that deeper penetration. 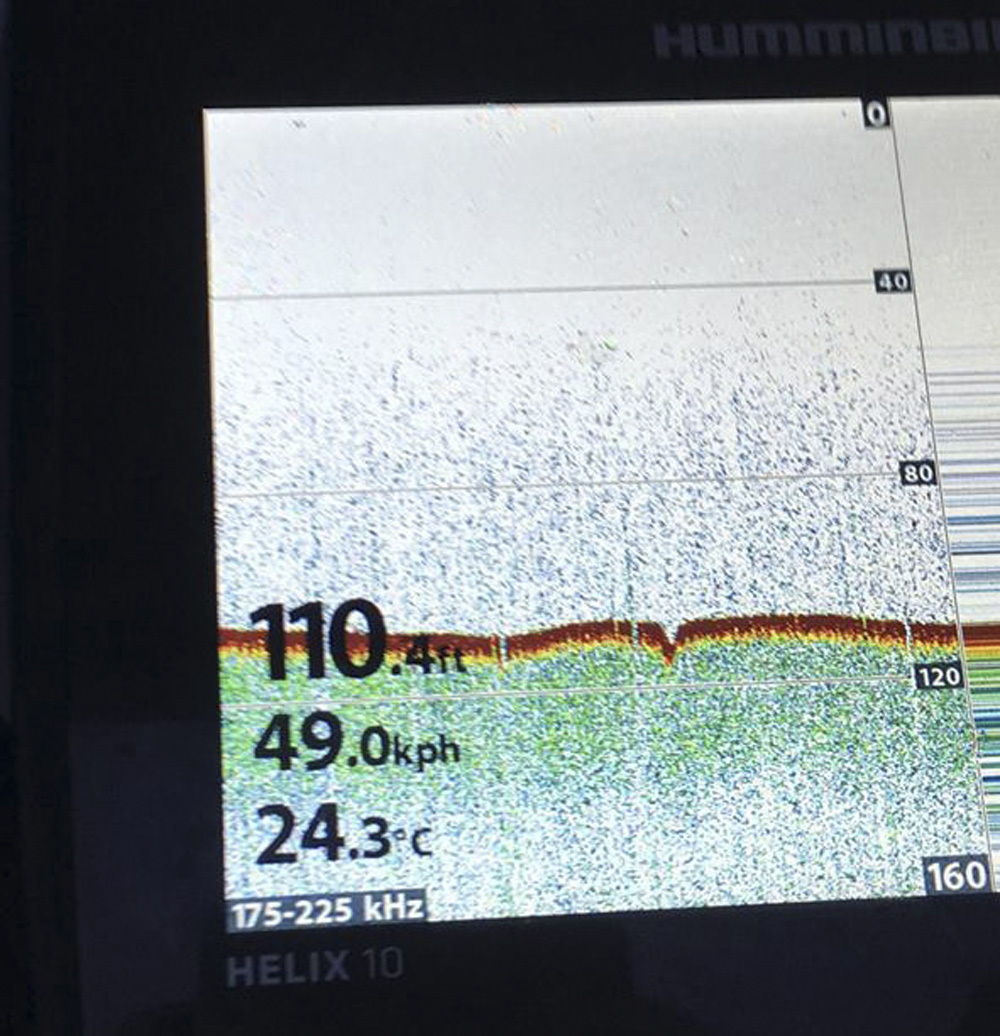 It pays to have a good look at what your sounder frequency range is capable of, and playing around with this across different areas to see where you get the best reads. When buying a sounder, you also want to consider the range continuum and even better if it has Chirp capabilities which can open up even more options in this field. This can be especially the case when travelling at speed or on the crawl when trying to achieve the clearest, crispest image. Getting this right can make the difference between finding that small lump or ledge in the deep water and running over obliviously.

Combining frequency with zoom is also a very good idea, especially if you are fishing those deeper water grounds or looking for isolated structures like rocks, rubble or wonky holes. Splitting your screen and zooming the bottom right up when travelling will really help highlight even the smallest of rises or bottom changes which can easily be missed.

Once again, having the ability to travel at speed and use your zoom on bottom lock can be very useful. The majority of colour sounders will now also provide plenty of info on bottom hardness depending on the shades (often deeper darker reds) being presented, and looking for changes in bottom composition will quickly let you know you have found something worth slowing down for.

Finally, comes the choice of what view to use, and the majority of sounders will give you a choice of side, down and traditional sonar views. It all comes down to the capability and power of your sounder which informs choice. When fishing those shallower areas like inshore rubble and wonky holes I can’t rate my Hummingbird Mega’s side imaging and down imaging capabilities here. They not only allow you to find these areas better, but they provide an incredible view of what’s not only down there but what lies around it. This is especially the case with wonky hole fishing as the side imaging (SI) allows you not only to see the wonky you are fishing but others which may also be in the nearby vicinity which you wouldn’t see using traditional sonar. The same with isolated rocks and wrecks where the SI just provides a clearer more informed picture. The current model Mega’s have seen an even larger increase in SI power and definition which now means even more range in deeper depths, which is incredible in terms of not only this fishery, but right out on the reef. 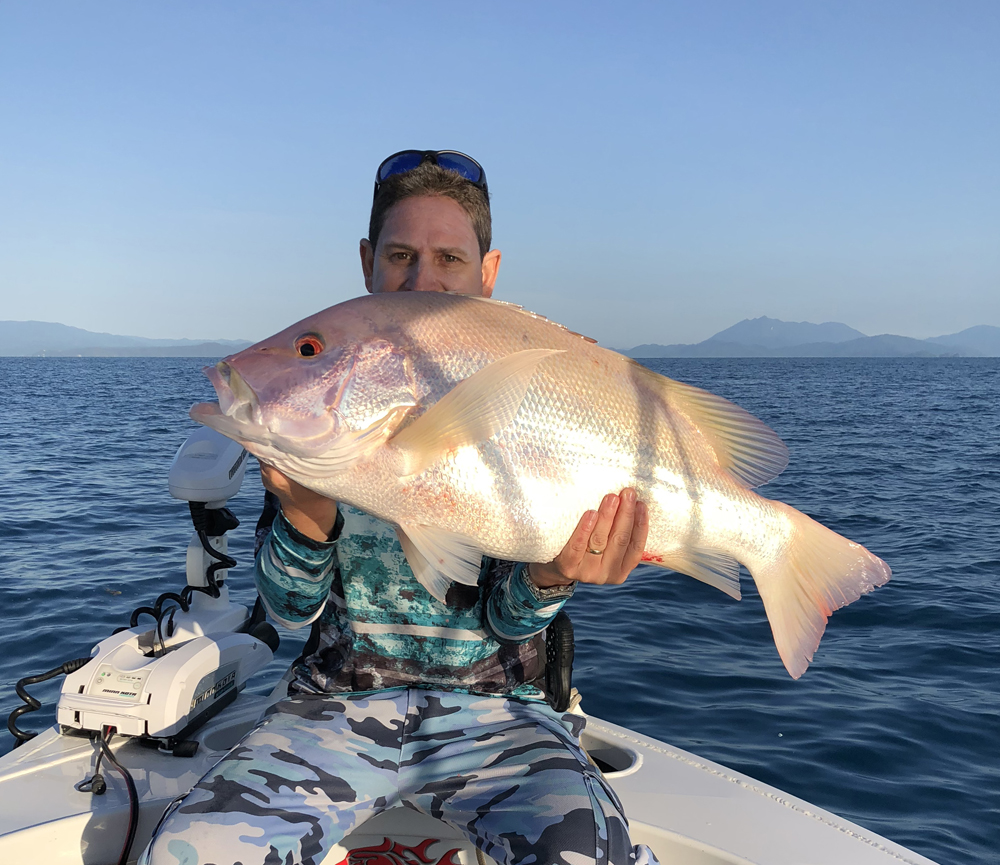 Traditional sonar though still has its place, especially in the deeper water. With the right frequency selection and set up, traditional sonar will allow you to not only find structure, but also that all-important bait which will attract the fish you are chasing. In deeper water, the presence of bait is what you want your sounder to find as this is often the first piece of the puzzle to putting together the whole picture.

Fishing technology, in particular, sounders, are awesome bits of kit and have really made finding fish so much more enjoyable and efficient. However, like most fishing gear, it’s only as good as the person using it, and if you aren’t using it right, you could be seriously missing out no matter how expensive your sounder is.