Icons of the Industry 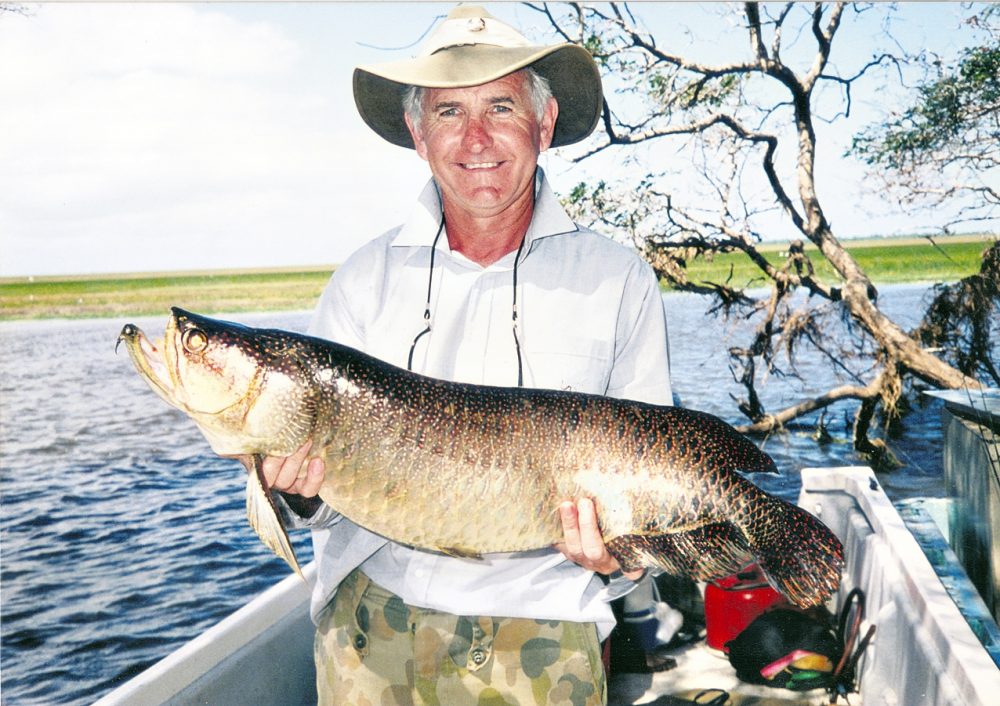 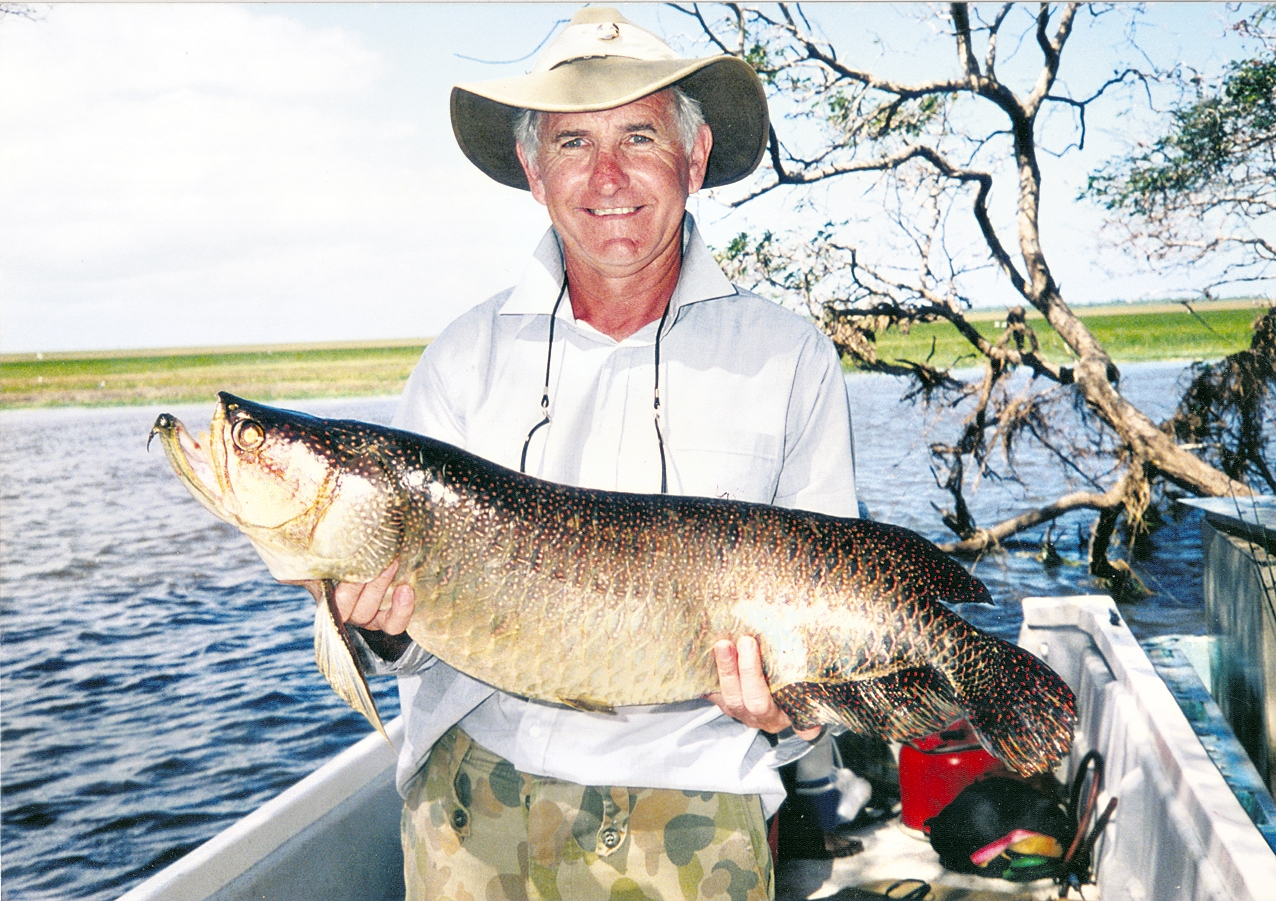 Well the third generation syndrome is when grandfather starts a business, farm or some other venture, and his son takes the venture to the next level (sometimes into the multimillion dollar realm), but the grandson (i.e. the third generation) isn’t at all interested in the family business (perhaps he wants to do his own thing) and the original family business is sold.

It happens all the time and it has even happened to me. My grandfather bought some land near Gordonvale, my father cleared it and pioneered the small cane farm, and I trebled it, but owing to circumstances beyond my control, I sold the lot, hence the third generation syndrome was enacted yet again.

And I’m sure most of you know of dozens of other business ventures that have faded away because of “the third generation syndrome”. But in the fishing tackle industry there are a couple of families who have shrugged off this malady and are continuing into the fourth, and I’ll bet many generations in the future.

One family in this category are the McPherson’s’ whose family business now trades as Australian Monofil. You haven’t heard of Australian Monofil? Well don’t despair, as I’m sure you’ve heard of Platypus fishing line. Put it this way: if you haven’t heard of Platypus, you’re either from another planet or have led a very sheltered life.
When I started out all we used as fishing line was linen or cat gut, and both of these pieces of crap were simply that. Used as hand-lines they cut you to ribbons and on our faithful old Alvey reels they were a disaster.
Look I know this was a long time ago and before you sneer and ask “were the dinosaurs bad back then?” I’ll have you know they had gone extinct the year before, you cheeky young bugger…

Then the first nylon lines appeared and we thought we had died and gone to heaven. While this nylon was a far cry of the monofilament of today, they certainly revolutionised fishing as we knew it. And guess what, my first ever nylon line was platypus brand. So you see Platypus has been around a bloody long time.

The company was started in 1898 by George Ross McPherson and was one of the first ever fishing tackle manufacturers in the world. In fact, the only other company that I know of that started before this was Shakespeare in 1897.
His son George William McPherson took over and retired in 1972 and passed away in 1978. The third generation, that is, Don started working in the business when he was 17, “although the family used to tie coils of linen line while listening to the radio after dinner since he was 5”. Don took over as CEO in 1978.

The company was now manufacturing all sorts of string and fishing line by the thousands of miles and Don worked and built the company to what it is today until his death in 2005.

Now I knew Don McPherson very well, and in fact, we were both shareholders in the original Bransford’s Tackle Shop before it became Erskine’s. While a brilliant businessman, Don was a real work of art as far as the female of the species went. Jeez H. Christ women couldn’t keep their hands off him, and he was certainly no Brad Pitt.
He even turned up at one of the early Barra Classic’s on the Daly River in the N.T. with, not one, but two air hostesses. Seems he needed a spare…

Every time Don met Jennifer (my wife) he would grin like a rat with a gold tooth and good-naturedly leer, “Why don’t you and I get together and go skiing for a month. I’ll put a smile on your face that’ll take an operation to remove.”
Jennifer would dreamily smile and answer, “Don, I’ve already got a smile on my face. I certainly didn’t marry John for his money… because he never had two bob, you know.”

Yep! That was Don McPherson – a man’s man and half the women on the planet thought he was gorgeous. Boy! Couldn’t he charm the chicks! He could charm a nun out of a monastery.

The family were proud of Don and all he achieved and when he passed on his tombstone was inscribed: “World Traveler – Skier – Angler – Womaniser”. And that folks is a true story. Rest in peace my old friend.

But Don’s son Stewie is a different kettle of fish altogether. He’s quiet and reserved and is just an all round nice bloke. Stewart joined the company in 1992 and is very glad he got to spend time with his famous dad in the business and of course Don trained him well, and he took over the business after his father’s untimely death in 2005.

Stewart is a keen fisherman, which is extremely important when you are in the fishing tackle industry. He likes all types of fishing, and being very family oriented, prefers to fish with his family on his various fishing forays. He has put a new product onto the market recently – Ardent Reel Kleen® Cleaning Kits. A very smart move because whatever brand of reel you have, you need a cleaning kit.
The company is solid as a rock and manufacturers many, many different products, with a huge range of colours in each. They make industrial wires, weed trimmers etc., and trust me, they also make one of the best braids in the world and this is Platinum Braid.

They have a pre-test IGFA braid as well and guess what old mate? Everything, and I repeat everything, is made here in Australia, and the company must be the best place on the planet to work. After all they have over thirty employees and one lady has worked for three generations of McPherson’s.

But get this, the average working life of all those employees for Platypus is twenty years. Twenty years average service for the one company is unreal and Stewart is justifiably proud of that record.
So next time you want some fishing line have a look at the Platypus range, and remember it is made here in the Land of Oz.

Will Platypus stay a family business? Would you believe Stewart’s eleven year old daughter tells her Dad she is taking over when he retires, so it looks like Platypus is here to stay. Well done all you generations of McPherson’s! 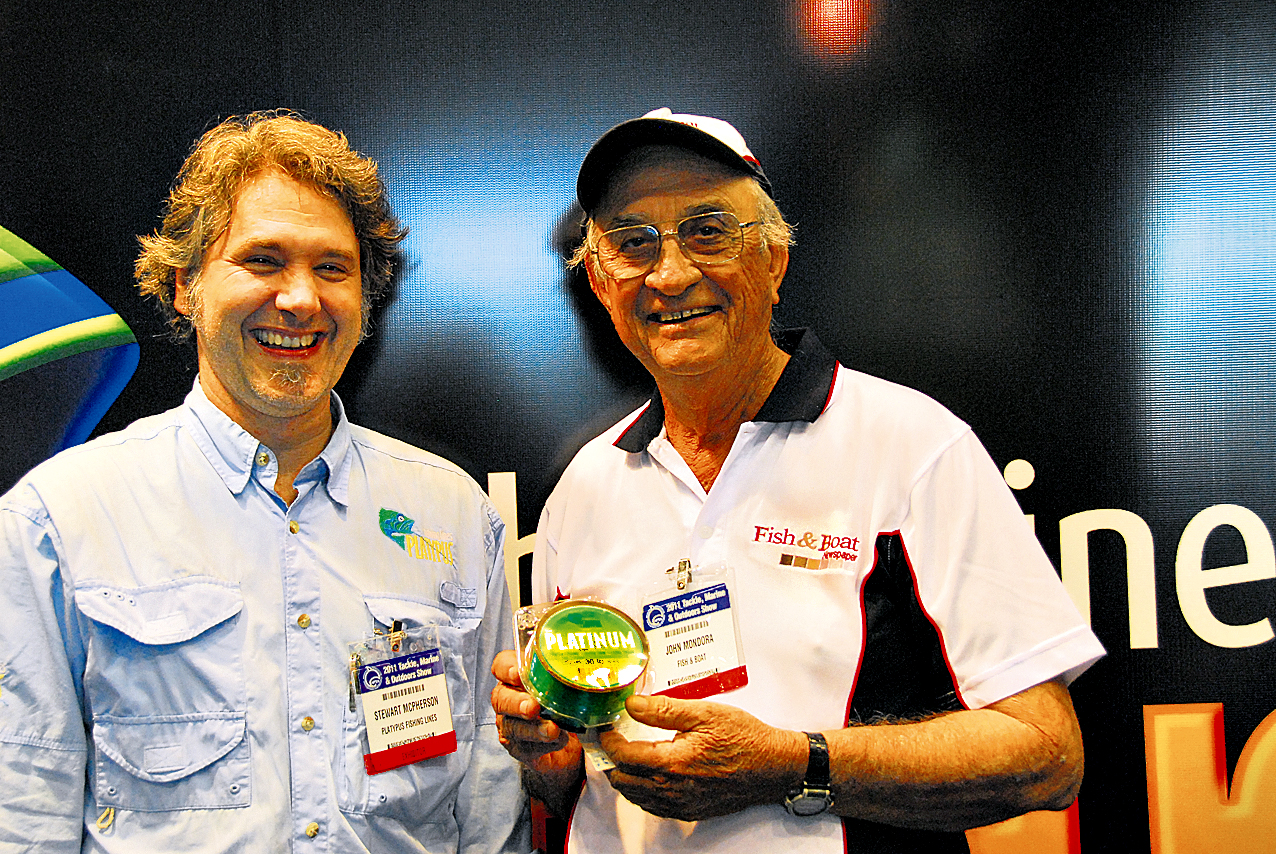