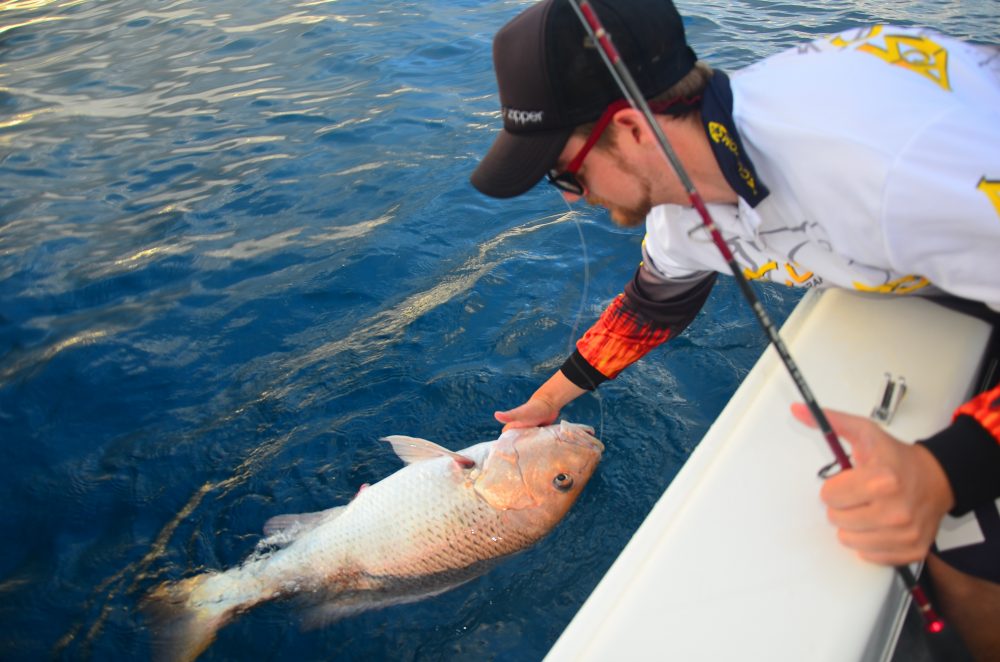 Please find attached contents of a draft 1 page letter to assist F&B readers in sending their submission to Governments on the Reef 2050 Long-Term Sustainability Plan.  Even if recreational fishers don’t wish to type much themselves they can just cut and paste this suggested text and submit as a bare minimum.

I wish to congratulate you on your initiative to develop the Reef 2050 Long-term Sustainability Plan to protect and manage the Great Barrier Reef.

Whilst supporting the general objective of the plan I believe that the plan fails to recognise the importance of recreational fishermen as a critical stakeholder group contributing to the management and monitoring of the Great Barrier Reef.

My comments on the draft plan are as follows:

I thank you for consideration of this submission.