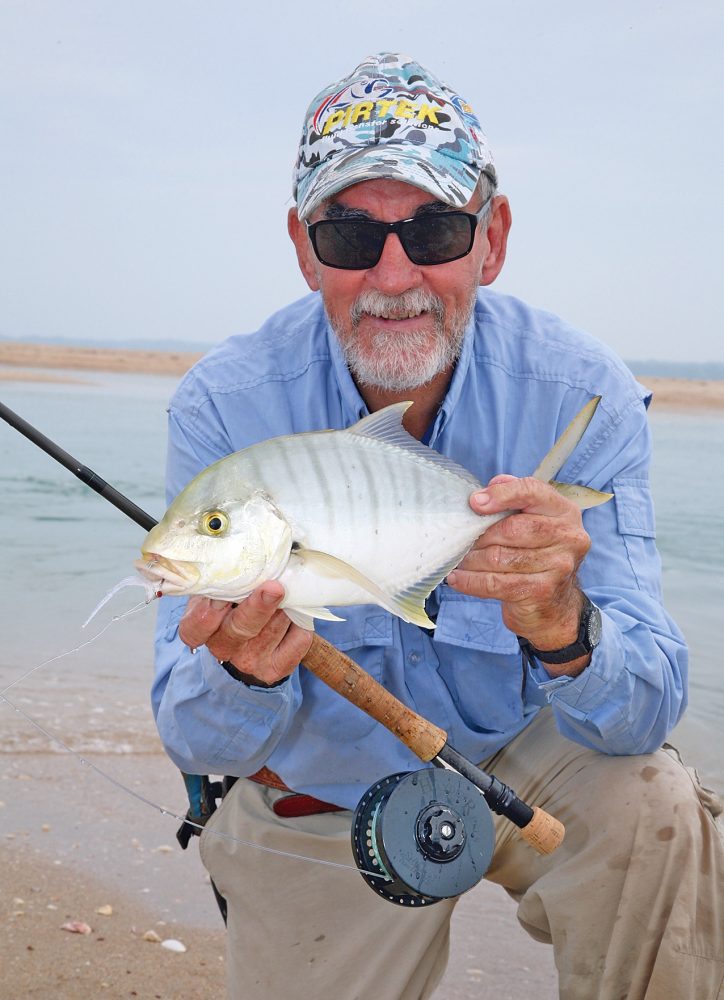 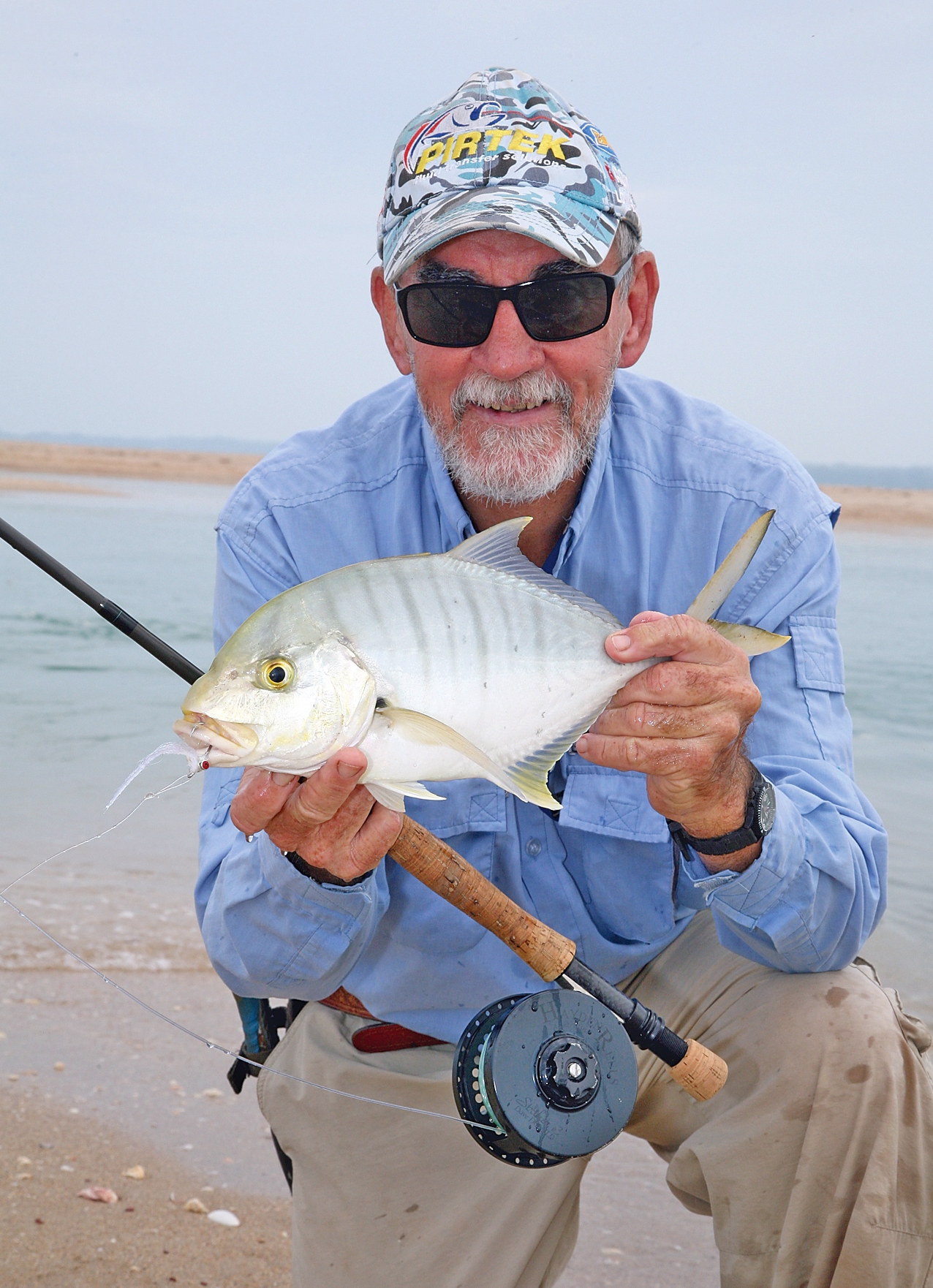 Well, the greatest show on earth, otherwise known as the G20 if you believe all the hype, came and went almost in the blink of an eye! Premier ‘Can Do’ was ready to accept the praise for the so-called seamless operation of the event, conveniently forgetting the hundreds of millions it cost us taxpayers, and is reportedly contemplating calling an early election to take advantage of his improved status courtesy of the enormous international publicity.

However, there was one blip in the proceedings delivered by none other than (arguably) the most powerful man on the planet, Mr Obama himself. The US president used the occasion to admonish Australia for its questionable protection of the Great Barrier Reef. When criticism comes from such a high level, no government mushroom is large enough to provide shelter, but still they tried!

Our illustrious premier came out blustering, his message pledging the total commitment of his government to saving and preserving the reef. All the bad stuff would be fixed and the place left in a pristine condition for generations to come, etc etc.

While great rhetoric, unless our politicians have suddenly been blessed with divine powers, it was simple egomaniacal dribble. Short of returning all the cane fields to forest, razing all the coastal developments and planting mangroves, stopping mining and the dredging required to keep ports open – in fact, building a big fence along the entire Queensland coast and turfing us all out – any likelihood of our reef recovering, or even stabilizing, from the ecological battering it has suffered for the past 100 years is fantasy!

But wait, there’s more! The LNP government has been running ads in the state’s news media for several weeks reinforcing this commitment to the reef! This approach to problem solving by government seems to be becoming more popular these days. I wonder what spin-doctor convinced our leaders that advertising you were going to fix a problem was enough to make it disappear.

You can imagine the conversation in the parliamentary annexe.

“Minister, all you have to do is say you’re going to save the Reef – and it’s saved!”

“Bewdy, run the ads in all the papers!”

So, if an election is called, what are the options? A mob with divine aspirations, another crowd with a murky past or big Clive and his gang. These options seem bereft of good guys and more like some sort of an assessment of craziness. What does it say about your quality of government when Mr Palmer would appear to have the best credentials!

The above spray has been brought about by a number of events including a recent catch up with fellow F&B scribe and long time mate, Don Porter, in Cardwell, comments made by Tim Trollworthy in last month’s edition and conversations I’ve had with a couple of senior scientists over the Indonesian snapper controversy.

It would seem that the same misguided omnipotent attitude may have been applied to our current Fisheries Review. Maybe it should be pointed out to our political masters that holding a review alone won’t fix the depleted state of our east coast fishery. That will only happen with major changes to management, not only of our fishing practices, but of land degradation and global warming issues as well.

After talking with Don and considering research by various scientists such as Dr Ben Diggles, the enormity of the problems faced starts to become clearer. In reality, if we were to cease all commercial and recreational fishing on the east coast immediately and maintain that closure for 10 or even 20 years, the state of our fishery would never return to that of pre 1970. The loss of estuarine habitat, land clearing, ponded pastures, siltation, dredging and pollution has reduced productive fish feeding grounds by very significant amounts.

To get an idea of what has been lost, take the example of dugong numbers. It has been estimated that there were 65,000 dugong in Queensland waters in the 1960’s, now it’s down to less than 15,000. After Cyclone Yazi, dugong were dying of malnutrition – along with turtles. In other words, the sea grass beds that once supported five times the current population no longer exist.

Extrapolate those facts to the east coast inshore and estuarine waters, where habitat losses probably have been even greater, and you get some understanding of the situation our marine creatures face. Fisheries have been warned about this problem for years and have had plenty of opportunities to do something meaningful. Instead, they have ignored much of the advice and merely nibbled around the edges, imposing a bag limit here and there while reacting to a crisis situation rather than avoiding it in the first place.

The fact that fisheries production increased in the early 2000’s means that a much higher percentage of the population has gone missing each year. With this level of catch being essentially maintained since, the question as to how close our stocks are to imminent collapse must be asked – and indeed I understand has been a frequent inclusion in many submissions to the Fisheries Review.

One very troubling aspect of Queensland’s current fisheries regime is the number of scientists now on staff. My information is that there are a maximum of six fulltime people actually carrying out fieldwork plus a couple more on desktop duty. This is hardly enough people to comprehensively investigate the myriad of species and fishing regimens involved and raises very serious doubts as to whether changes to stocks can be monitored effectively.

Tim Trollworthy raised the issue of what is commonly called ‘ponded pastures’ in last months column. The area from Clairview to Shoalwater Bay, in central Queensland, is an area that has been altered in a massive way to facilitate this farming practice. Levy banks tens of kilometres long were built along the major waterways, excluding tidal water from formerly productive fish nurturing areas. Barramundi, in particular, lost huge nursery areas in the process and local stocks plummeted, never to recover.

Combined with wholesale clearing of thousands of acres of ironbark forest to establish improved pastures, the many waterways in that area became choked with silt, another nail in the barramundi coffin. Martin Bowerman, of Queensland Weekender fame, wrote an article entitled ‘Lost World Lagoon’ about a fantastic barra fishing session in the Broadsound area in the mid 70’s. When Bill Bowtell and I visited a few years later, we were able to wade the formerly deep rock hole from end to end. We caught a couple of undersized barra but the only thing ‘lost’ was the lagoon itself.

The damage has been done, it can never be entirely fixed, and political grandstanding and magic wand waving is only going to further enhance our fishery decline. We need some very hard decisions to be made to even arrest the degradation of our coast and reef and it is very difficult to imagine this happening when overseas interests wanting to dig ever larger holes in the ground are waving billions of dollars around in front of the politicians.

Mr Obama, your kids might find the Reef still vibrant in places, but their kids are probably going to be disappointed!