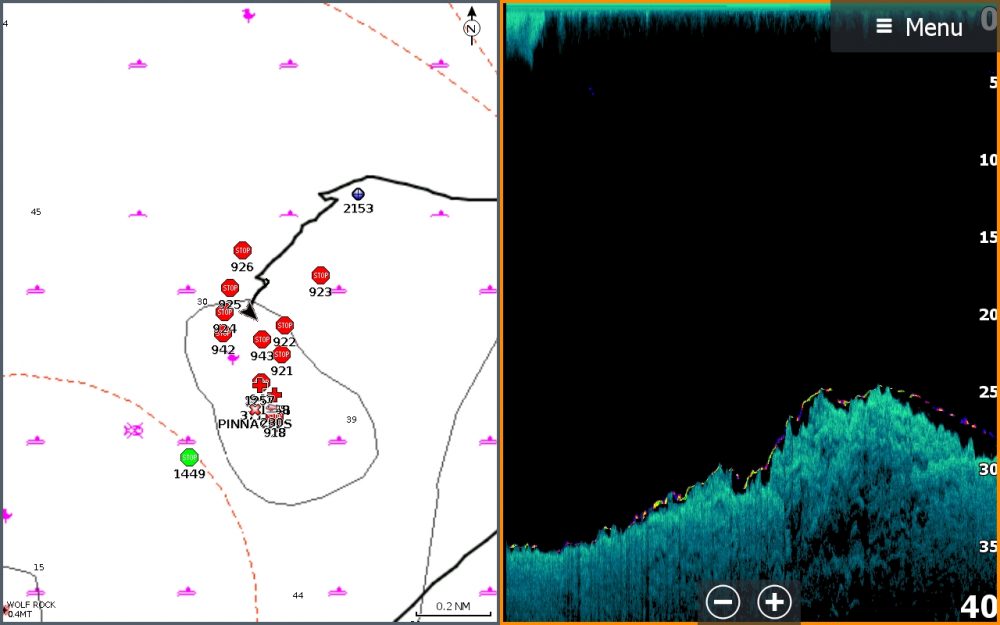 In the world of hi tech fishing, it’s hard for the layman to cut through the jargon sometimes and find out actually how effective some products are, well I can tell you as an old school bait fisherman I never really thought your GPS and Sonar would play such a big part in your successes until we fitted the new Lowrance HDS Live 12 unit to the Fish and Boat Magazine Project Boat.

The Project Boat has undergone many upgrades over the last few years, new motor, new trailer, electric winch, new flooring, in fact it’s a new, 8 year boat so to speak. Everything that has been renewed has been researched extensively and considered to be best bang for buck whilst not compromising performance or reliability. 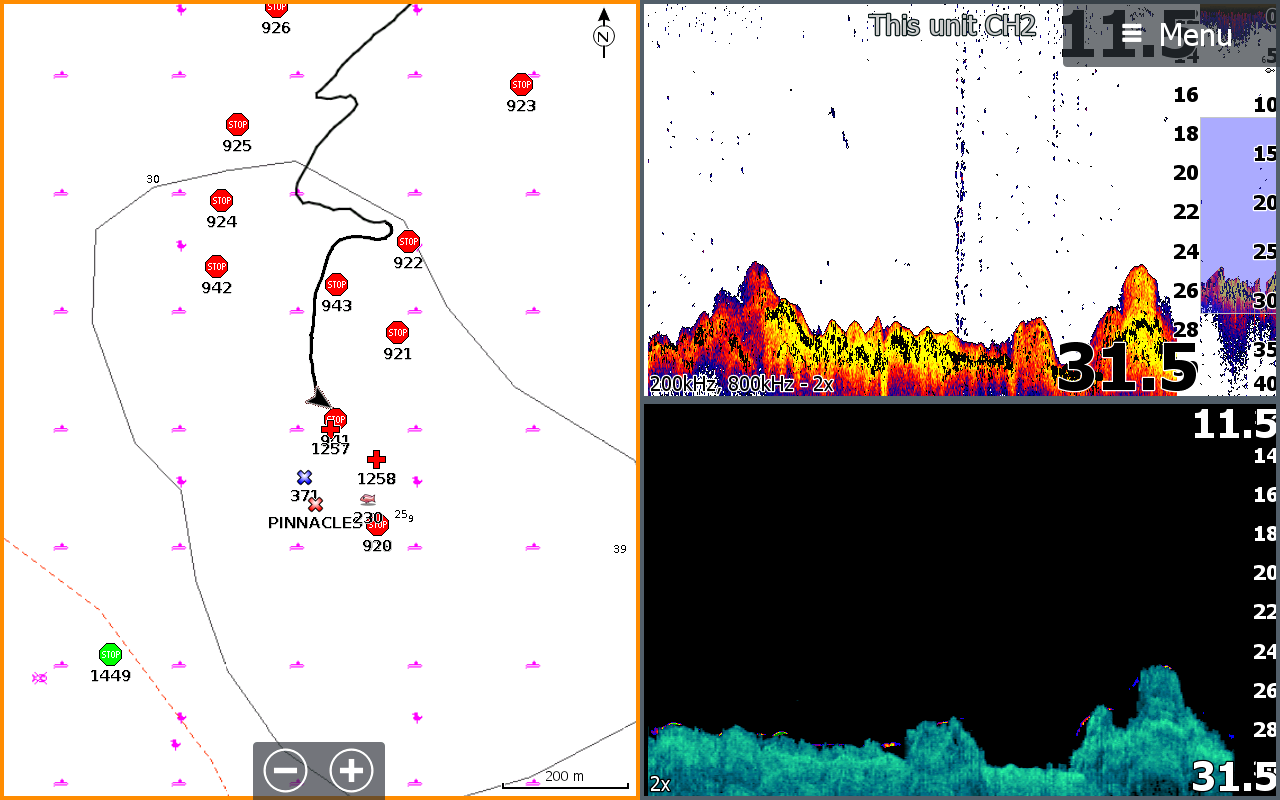 So what makes the Lowrance HDS Live units so special? Well, for starters the 12 inch retails for under $5000.00 ( at the time of writing, a google search showed retailers with the unit just under $4000.00) with chirp sonar, down scan, side scan and 3D imaging (separate 3D transducer at $1300) all in the one package.

I was always led to believe that you needed to spend a small fortune on electronics that will work in deeper water 40-100m, that’s about the extent of my fishing, spending $20,000 or more as many of my friends have was not an option for me so I was looking for something that would perform well in that range, hence the new Lowrance HDS Live units with 3 in 1 transducer looked like the best value for money. 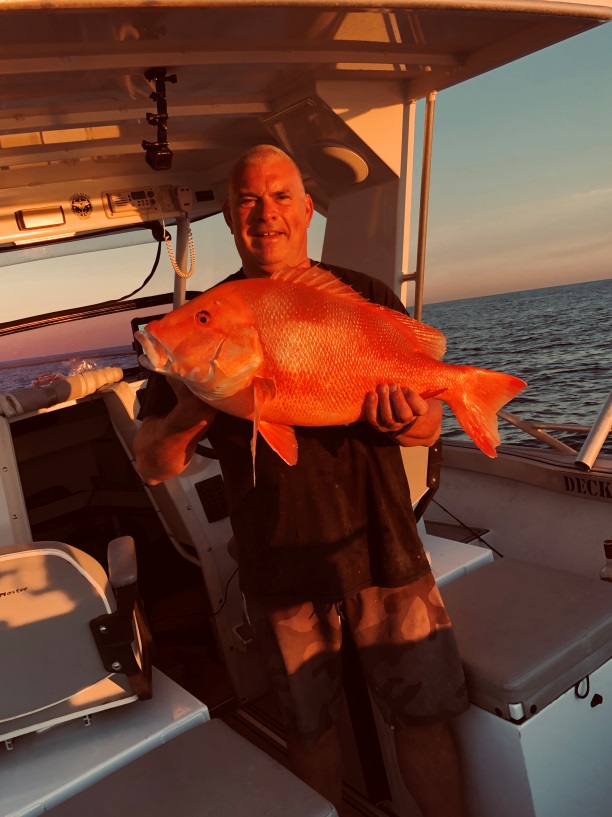 I opted for the 12 inch screen as it fits well on my dash and the 12 and 16 units have a Quad Core processor as opposed to a dual Core in the smaller units.
One of the really cool features is the Fish Reveal feature where you get a sharp down scan image combined with the Chirp all on the one screen. This feature will show fish holding close to the bottom and removes all other clutter, just showing the fish.

Another great feature is the smart phone connect ability either by Wi-Fi for the download of updates or Bluetooth using the link app to get a mirror of your screen, meaning you can have a separate phone or iPad showing you what’s on your units screen, you are also able to back up your waypoints etc. via the app.

I was also impressed with the extra ports on the back of the unit with a USB and HDMI handy for plugging in other devices, charging phones and watching movies etc. 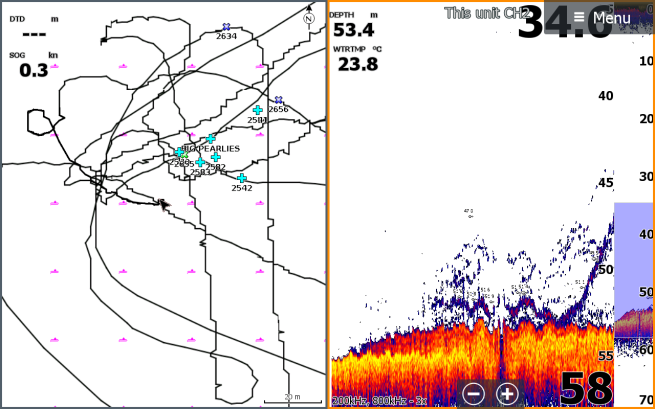 The unit is also compatible with the full range of Lowrance add-on products like radar, autopilot and electric motor, all basically plug in and go.

The Real test of this gear is in its fish finding capabilities, and with the side scan we were able to get clear images in 50m plus of water, and be able to identify fish up to 50m either side of the boat, a real game changer for me.

Something that I have found very useful is the 4 preset function buttons on the right hand side of the unit, you can set these to any page or function the unit has. The 4 buttons actually allows 8 functions to be pre-set by enabling you to use a short press or long press, for example I have my 4 favourite screens set up on short press and things like screen shots and instant waypoints set up on long press.

We put this unit through its paces off Double Island Point recently fishing anywhere from 25m-70m of water and I must say Lowrance has stepped up its game from the old HDS Gen 2 previously fitted to the boat.
Nice clear definition and an ability to read well at speed is what’s needed from a unit and the Lowrance HDS Live 12 unit ticked all the boxes, we left everything set to auto on this trip and will tweak the settings next trip to see how clear the images can get.

So, to put it all in a nutshell, the unit performed well at speed and in water depths from 25m-70m identifying bait and fish with real clarity. We didn’t touch any of the settings to fine tune images so what you see here is straight out of the box.
We will be doing more testing shortly as we take to boat up to 1770 for 8 days where we really get to put it through its paces. 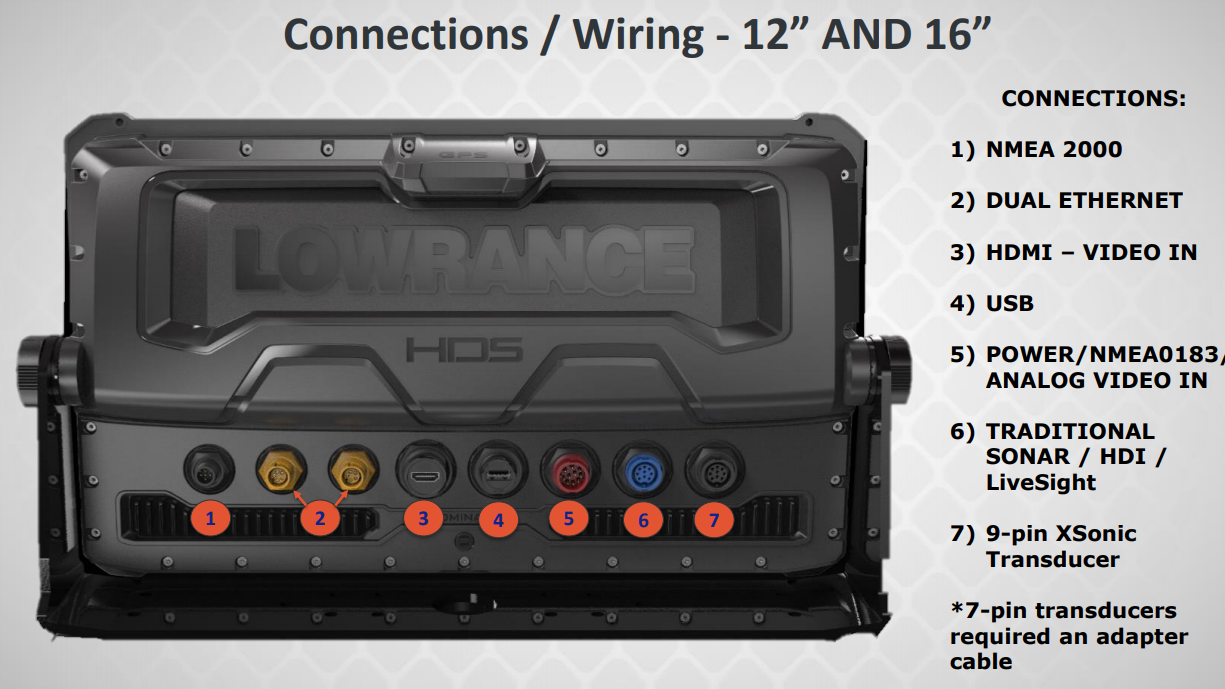 The best thing I like about the Lowrance units is the ease of use, most functions are one press and very intuitive meaning you can more than likely operate the unit without reading the manual.
I have mates that have spent ridiculous amounts on electronics and still don’t know how to operate them properly, so if you are looking for a great set up for your boat, I recommend you take a look at the Lowrance HDS Live range.